Top 5 Reasons why you need a Dehumidifier

Did you know that high humidity in your home wastes your money and it also slowly harms you and your family?  In Singapore, humidity levels reach up to 100% and this is a serious problem and the only solution for it is getting a dehumidifier.

The ideal humidity ranges from 30% to 50%, when indoor humidity reaches 70%, that’s when it starts causing problems and you should solve it immediately. An indoor humidity of 70% and up triggers mould to grow in your house and attracts pesky pests. With a dehumidifier, you can lower your home’s indoor humidity and protect yourself from the danger that high humidity causes. 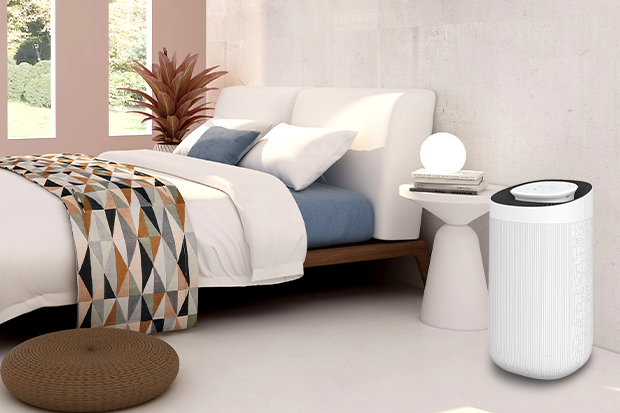 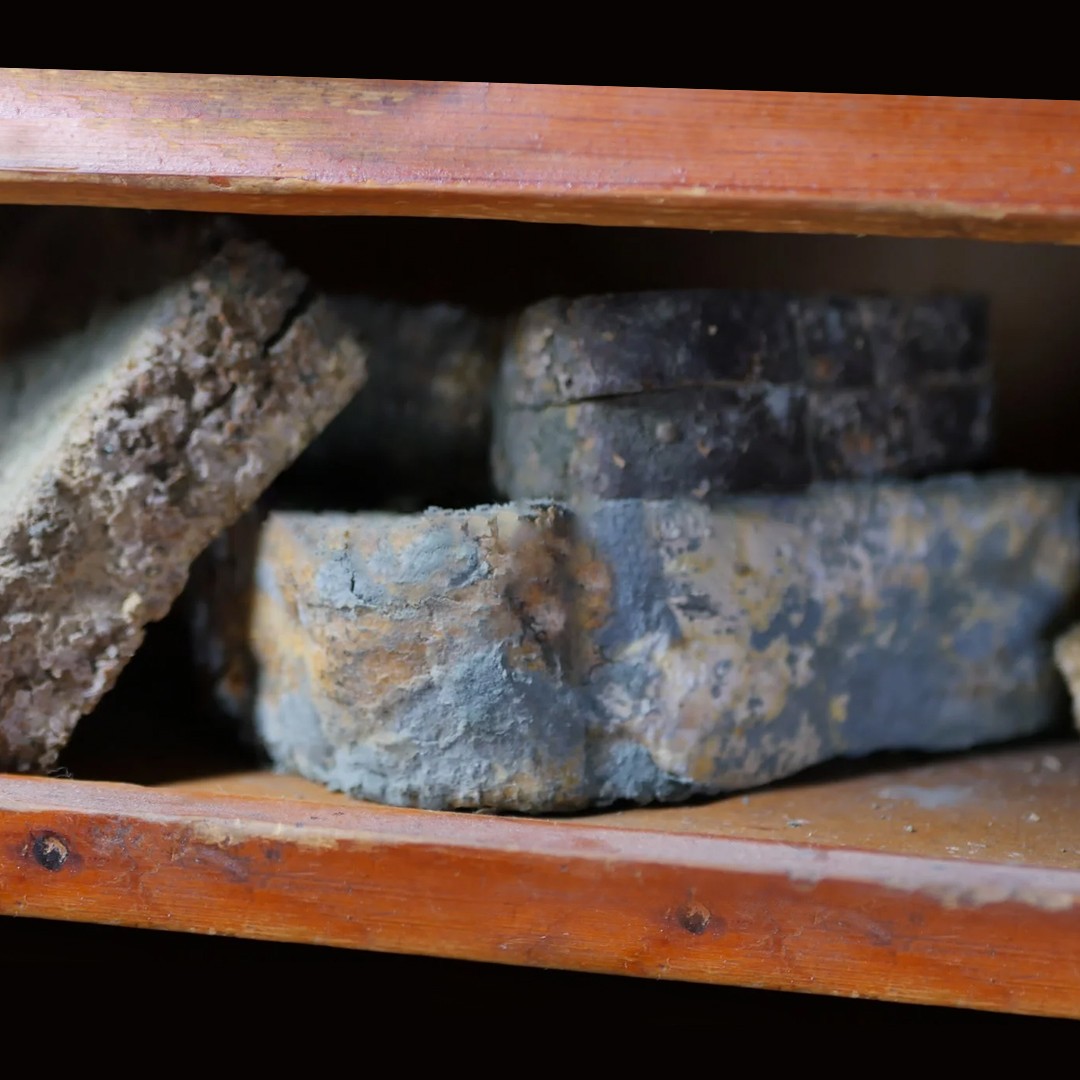 Here are the top 5 reasons why you need a dehumidifier for your home.

Most people in Singapore are not aware of mould build-up in their homes. If there is a musty smell in your home, mould has already spread to different parts of your house and mould is slowly hurting you and your family. Mould releases hundreds of thousands of spores and you are inhaling them unknowingly.

Mould spores trigger allergic reactions like asthma attacks. It also weakens your immune system, making you vulnerable to different kinds of diseases. Mould can also spread in your food. If there is mould in your cupboards and kitchen cabinets, mould can spread in your Fruits and breads. Mould in food could release mycotoxins. Once consumed, mycotoxins could cause serious diseases.

Mould rapidly spreads and getting rid of them is harder than most people think. Even if you clean and scrub them off, it easily grows back because of high humidity. By getting a dehumidifier, you can lower your indoor humidity and starve the mould, killing them naturally.

Specific dehumidifiers also have built-in High-Efficiency Particulate Absorbing or HEPA filters. These filters trap mould spores, mildew, and other harmful particles in the air while lowering your home’s humidity.

Mould can also ruin personal properties that are susceptible to mould. Your camera lens can be ruined when lens fungus starts growing on them. Photographs that contain precious memories can easily get eaten by mould. Luxury bags and other items made from leather can easily get ruined because of mould too.

When mould is visible on a surface of an object it means that there is more mould within it. This is why removing the mould on the surface can’t prevent the mould from growing back. As long as your home has high indoor humidity, mould will just keep growing back.

Dehumidifiers can keep humidity at an ideal level as it collects moisture in the air. You can know how humid the air in your house is by checking how much water is in your dehumidifier’s water tank after running it for several hours. 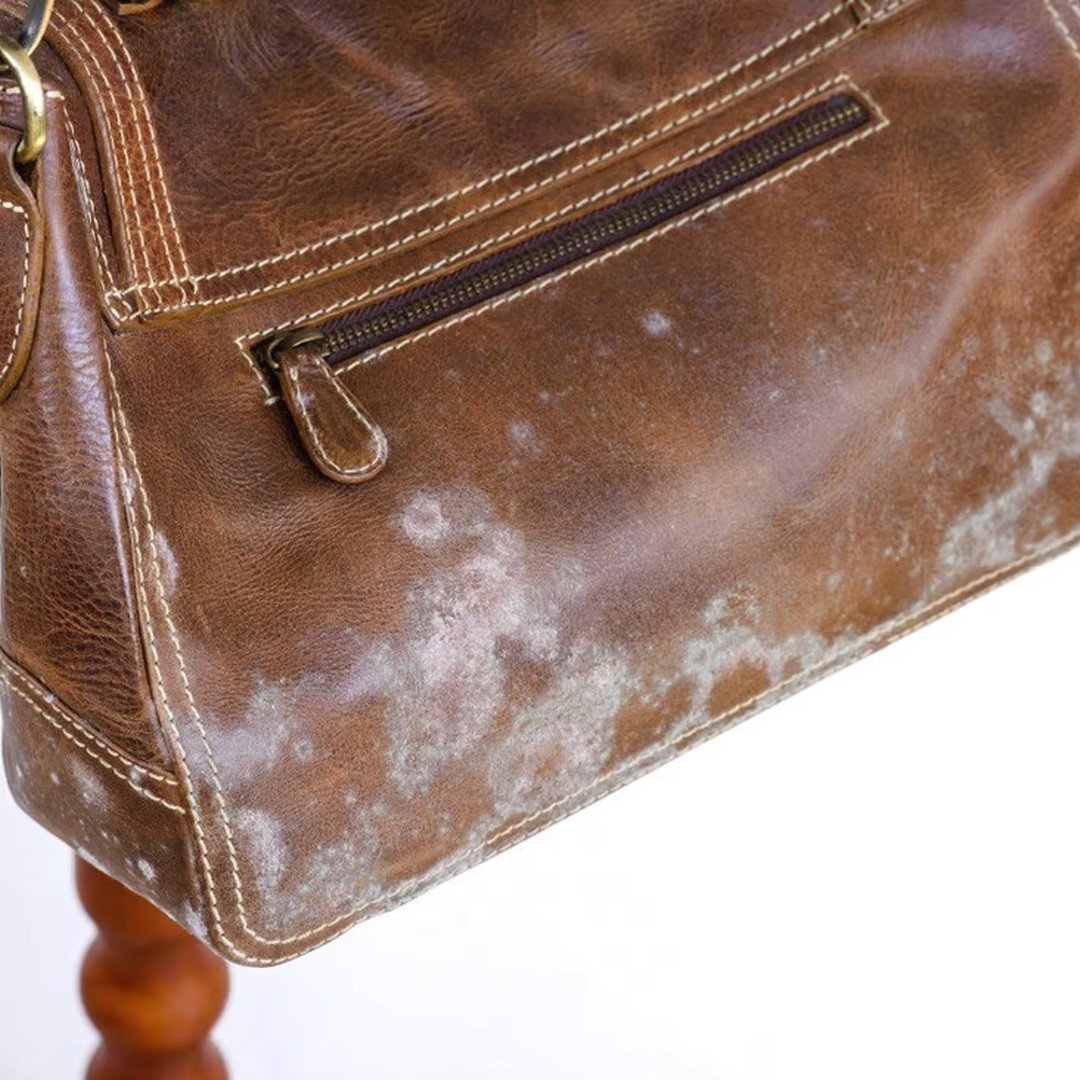 #3 Stops Harmful Pest from Spreading in Your Home.

Mosquitoes, cockroaches, booklice, and other household pets survive because of high humidity. Pest infestation is common in houses with very high indoor humidity. Although some of these insects are harmless like booklice, pests like mosquitoes are carriers of deadly diseases like dengue.

Aside from keeping your homes clean, lowering your house’s humidity can also lessen pest problems. A dehumidifier sucks in humid air and removes the moisture in it then condenses it. The condensed moisture or water is collected into a water tank. The dehumidifier then releases drier air, making the air less humid. Keeping your home’s indoor humidity low, prevents your house from becoming a breeding ground for pests.

During monsoon, drying clothes is much more difficult and for those who do not have a laundry dryer, it is quite a problem. If clothes are not dried properly, the clothes will have a musky smell. When the air is humid, drying clothes will take longer, but when you use a dehumidifier, it speeds up the drying of clothes.

Best of all, you don’t have to expose your clothes to high-temperature tumble dryers that can cause damage to the fabrics of your clothes. Too much drying in a tumble dryer shrinks or stiffens clothes.  Naturally drying them helps your clothes last longer.

By using a dehumidifier that removes air moisture and releases drier air, you can dry your clothes faster. This saves you time and effort when hanging and drying your clothes. 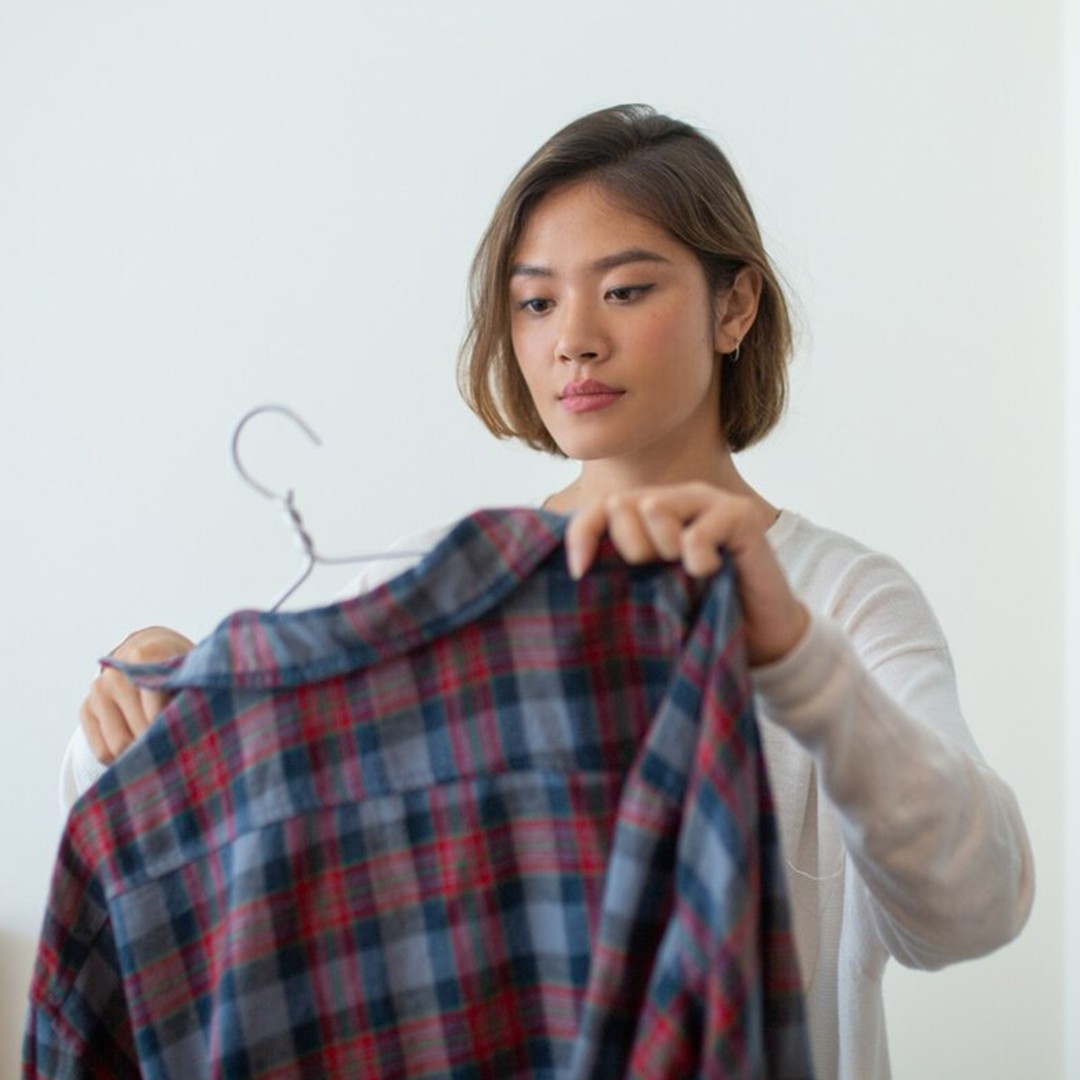 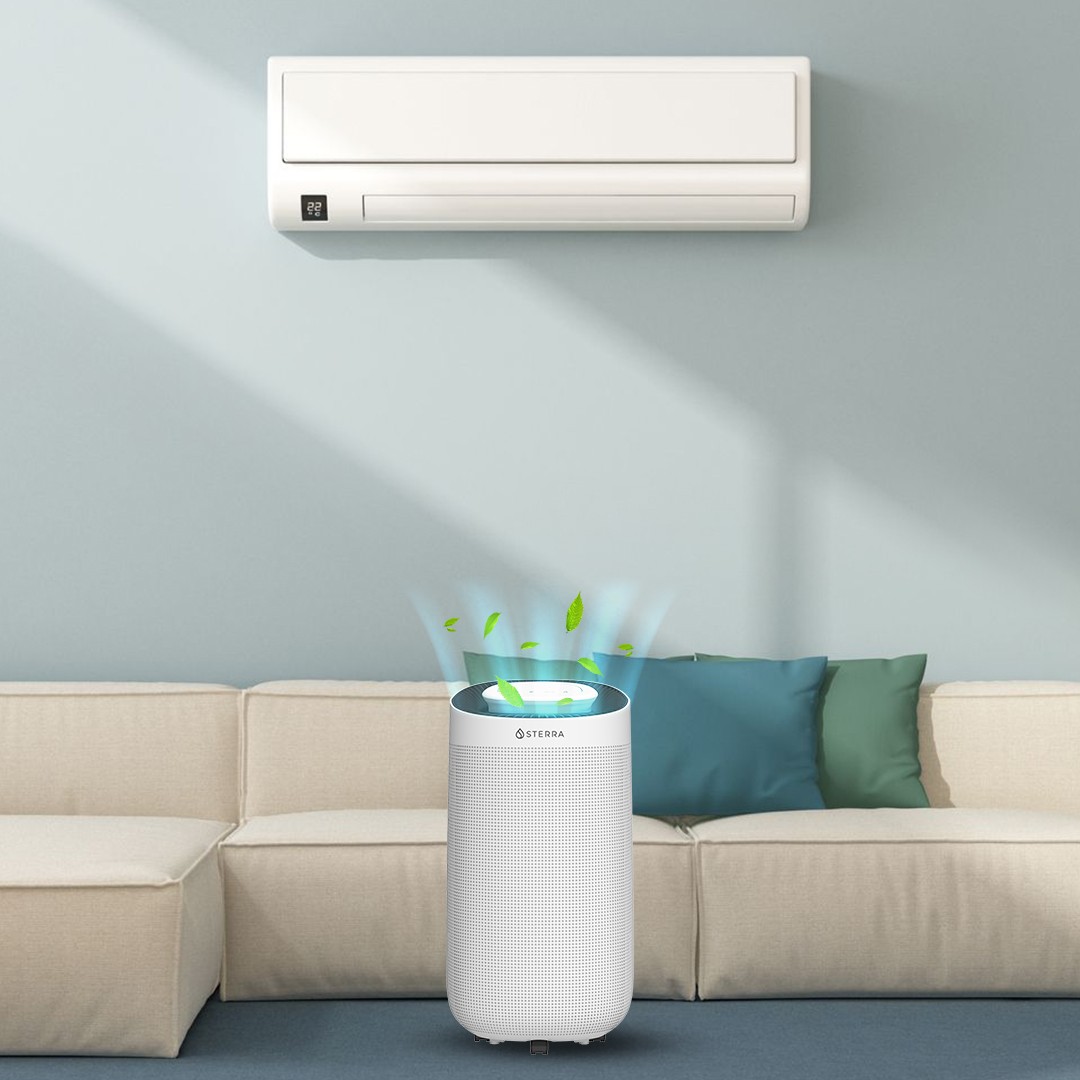 If these reasons convinced you to get a dehumidifier, you’re probably thinking now which one you should get.

Consider getting one of the highly recommended ones. The Sterra Sun dehumidifier is one of those and ranks No. 1 in Singapore.  It is used by celebrities and hundreds of Singaporeans. The Sterra Sun provides great value for your money, offering you the best specifications but without the hefty price tag. 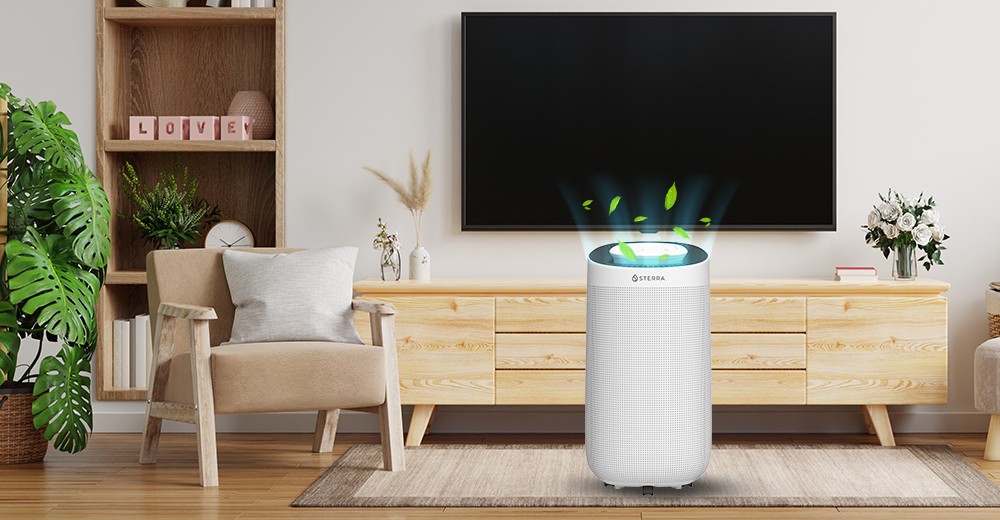 The Sterra Sun can remove up to 12 liters of moisture every day and it is strong enough to cover a whole 5-room HDB flat. It has a four-humidity setting giving you control over the level of indoor humidity in your home.

It also has a built-in pre-filter and HEPA-11 filter that traps mould spores, mildew, dander, bacteria and other particles in the air. It gives your family protection against airborne contaminants while keeping your humidity at the optimum level. 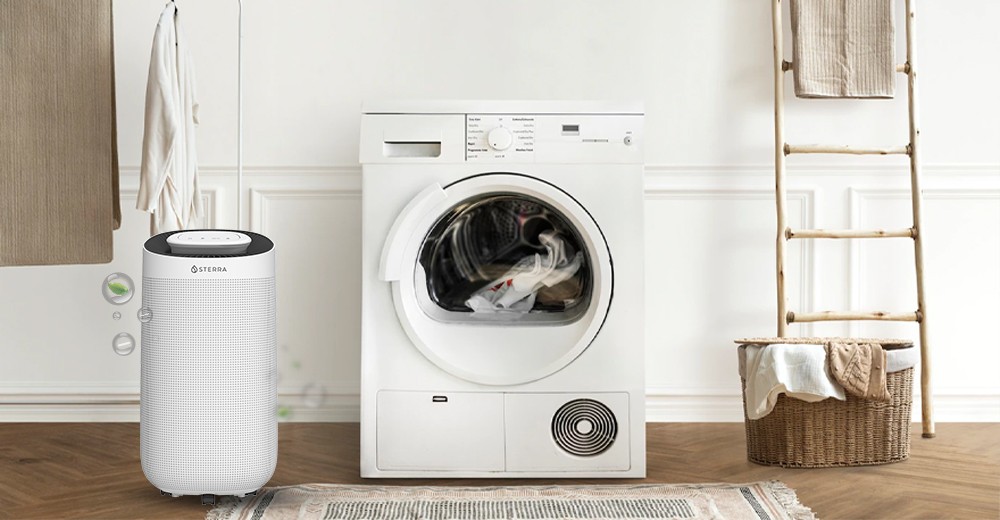 Living in countries with high humidity can be stressful and unhealthy. You can change the weather, but with a dehumidifier, you can control your home’s indoor humidity. Stop mould growth, harmful pests, and all the problems caused by high indoor humidity, get a dehumidifier today.